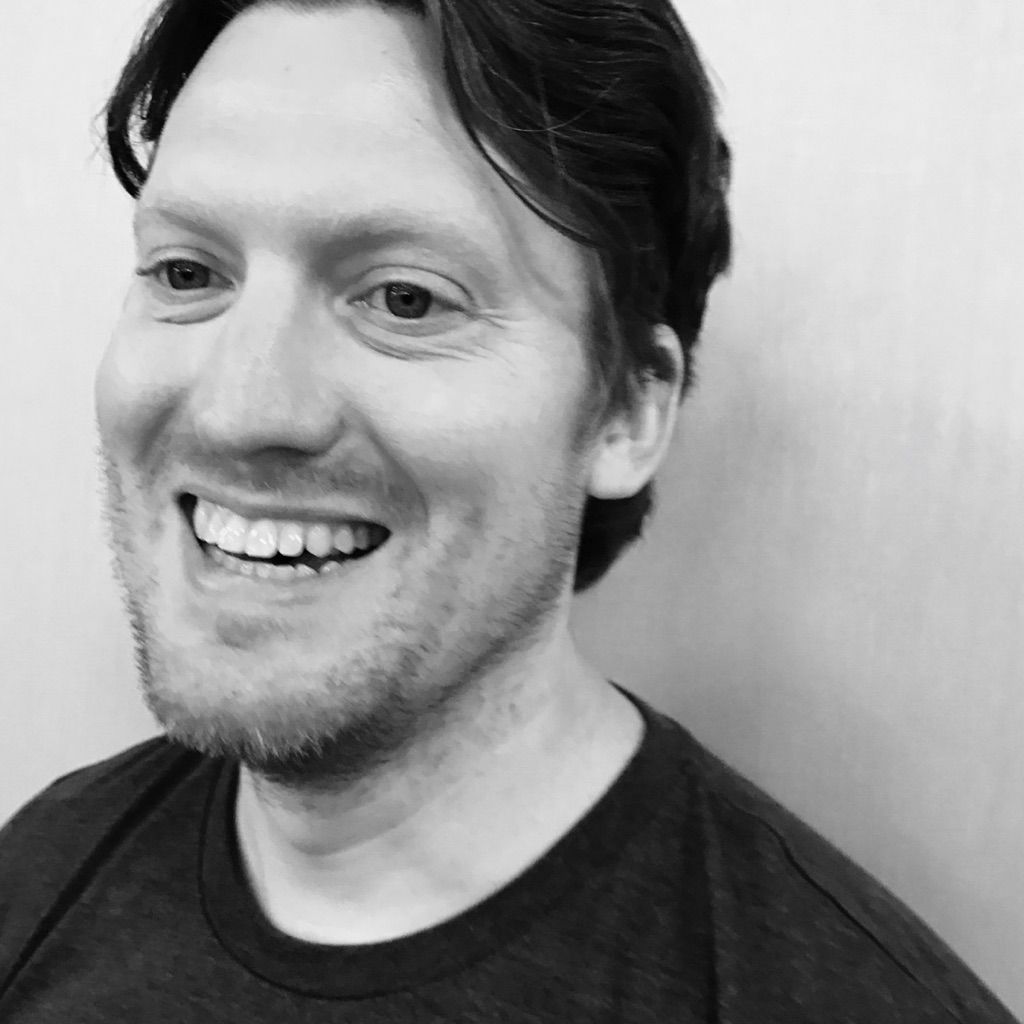 Jeff Triplett is a Partner at REVSYS and a Director and Treasurer of the Python Software Foundation. The co-founder and former President of the Django Events Foundation North America (DEFNA), the non-profit which has run DjangoCon US since 2015. Jeff was awarded the 2019 Malcolm Tredinnick Memorial Prize for his contributions to the Django community and was honored as a Python Software Foundation Fellow for his contributions to the Python community in 2018.

I have been a developer for one of the premier Django consulting agencies since 2011. In 2019, I became a Partner. We specialize in Python, Django, Docker, performance, scaling, and team management.

I joined The World Company in 2007 to work at Django Project’s birth place. As a Senior Developer, I worked on Ellington CMS and Ellington Marketplace.

I was Director of Operations and started the website division/service for our company. I managed the hosting, development, wireless, and dial-up service and employees for five years.

I am one of the three co-founders of DEFNA and have served as the President of the Board since 2015.

I was awarded the Malcolm Tredinnick Memorial Prize in 2019 for contributions to the Django community.

I was named a PSF Fellow Member in January 2019.

I was nominated in 2015 and have served as a member ever since.

I have dabbled with open source since 2007.

I’m the co-creator of the Django Pony website and helped add fuel to the fire to the Django meme.